What are the reasons for the inability of the excavator to rotate? 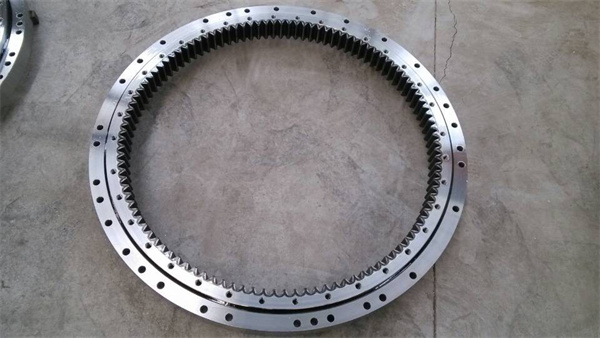 1. The energy input to the hydraulic motor is reduced

When there are problems such as the safety valve and the oil filling valve sealing, it will affect the speed of the excavator slewing platform. If these valves are worn, the valve core and valve seat will be squeezed by pressure, the sealing performance will be reduced, and the working pressure oil will leak from the oil charge valve, causing the excavator to fail to rotate.

3. The damping hole of the pressure limiting valve is blocked 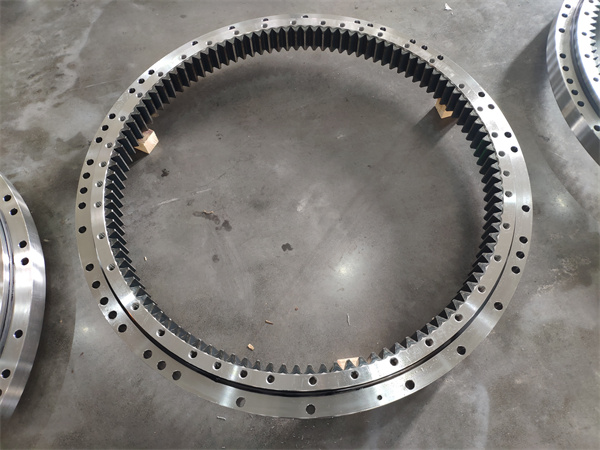 The slewing reducer and the slewing support are all important components of the slewing mechanism. When the internal bearings, gears, etc. are worn, abnormal noise or vibration occurs. It will also affect the normal rotation of the rotary platform, causing the problem of slow rotation. The rotary reducer should be preheated and replaced on time, and the oil deposits should be checked in time.

The above is the analysis of the reasons for the inability of the excavator to rotate. When the excavator fails to rotate, it will affect the normal construction operation of the hydraulic excavator, so the user must repair it in time. When dealing with the swing fault, it is necessary to carefully check the operating status of the hydraulic equipment, check whether the swing motor and the main control valve are normal, measure the pilot oil pressure of the brake release valve, and so on.

What are the reasons for the abnormal noise of the slewing bearing of the truck with crane and how to solve it?

What are the manufacturing process of slewing bearing?

What are the factors that affect the life of the slewing bearing?